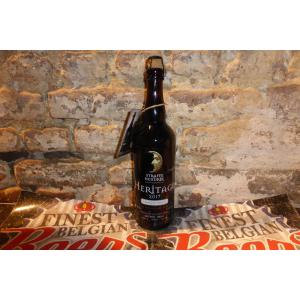 Already in 1564 brewery 'Die Maene' was mentioned in the town register of Bruges. The Maes family became owner of the brewery in the 19th century.

The story of the family Maes started in 1856 when Leon Maes, also referred to as Henri the First, became owner of the brewery.
He gained the support of his uncle Canon Maes and started brewing beer with an authentic recipe. This beer could be described as a hazy beer that tastes a little sour.

Henri the second took the lead over the brewery together with his brother Achère. He is eager to find out more about the brewing process and travels to England, where the Industrial Revolution is reaching its peak.
After learning all the details about modern brewing techniques, Henri returns to Bruges. A new malt house and hop kiln are built and the family invests in a modern boiler.

Fortune is not a the side of the family as both brothers die at a very young age.
Their spouses are not willing to give up the family business and the brewery is able to survive the First World War.

In the 1930s, Hendri III sets the tone in the brewing world by producing his bock beer.
His technique is very innovative. By using special tanks and a cooling system, Henri III can produce a bottom-fermented beer.
This light lager becomes a real hit.

After the War, the American culture has a huge influence en Europe. Especially soft drinks are very popular in Belgium. Always looking for innovation, Henri III starts with the distribution of water, lemonade and the very popular cola.
The builing is soon getting to small and the brewery next door is taken over. The family now owns a very modern brewery, but does not forget its loyal customers. Henri III highly values the personal contact with his consumers.
All beverages are delivered at home with hors and cart.

Henri IV maintains the tradition of the home dispensation of beer and soft drinks.

Originally by horse and cart, later on with the famous yellow trucks.

Véronique Maes and her father Henri IV develop the 'Straffe Hendrik'. This beer was first served at hte inauguration of the statue of Saint-Arnold.
It was however so highly appreciated that the beer soon became an establishe product of the brewery. The name Straffe Hendrik translates as Strong Hendrik and was chosen after the numerous strong Henri(k)s in the family.

Véronique Maes starts a thorough renovation of the brewery, resulting in homebrewery De Halve Maan.
In the different rooms and lounges, dinner parties and different kinds of events are organized. In a special museum one is able to discover the secrets of brewing.

His goal is to brew a beer with a unique recipe, produced in the town center of Bruges. In 2005 the result can be released.
'Brugse Zot' is the real townbeer of Bruges.
The beer is an immediate success in Belgium and abroad.

In the late 1980s the brand 'Straffe Hendrik' was acquired by another brewery, but in 2008 Xavier Vanneste was able to bring the lost son back home.
Today Straffe Hendrik is the last authentic triple brewn in the city of Bruges. Straffe Hendrik Tripel and Quadrupel are a huge success. Straffe Hendrik Heritage is soon added, this special variety is only available in a limited edition.

The beers of the brewery are winning several prestigious awards on the highest level.
Causes by the increasing popularity of the beers,  Brewery De Halve Maan is forced to expand its capacity. The bottling plant is a good example of the necessary innovations.

2014 was a year full of innovation for brewery De Halve Maan.
With a new tavern and a state of the art brewing house, the Maes family is ready for the future! 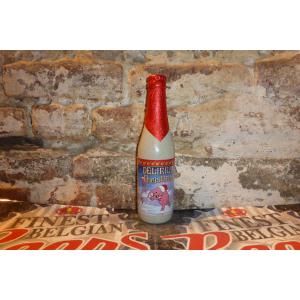 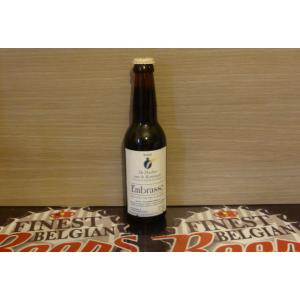 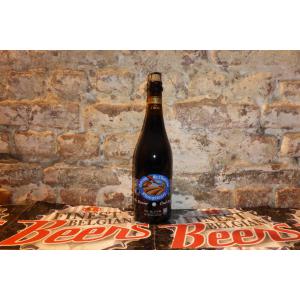 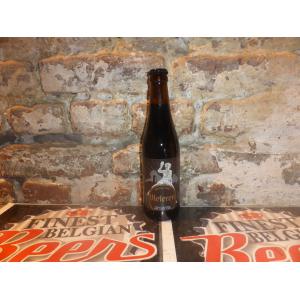