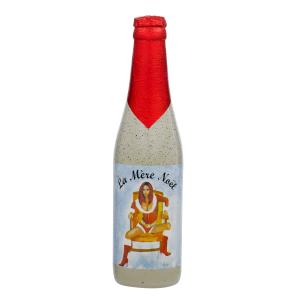 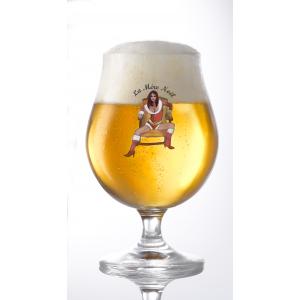 History of the brewery:﻿ 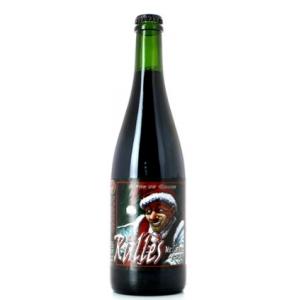 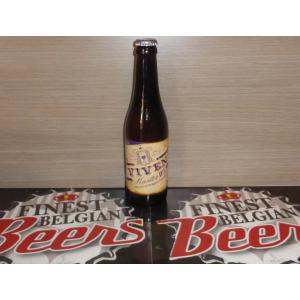 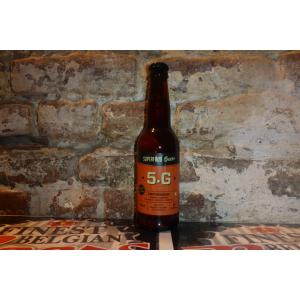 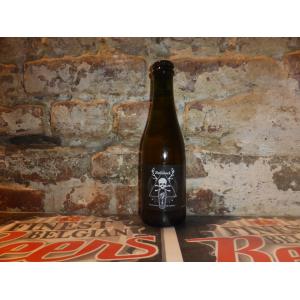