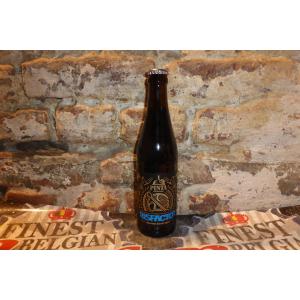 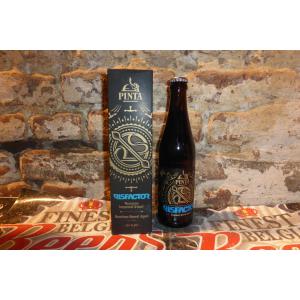 PINTA – We brew from the very first day of craft revolution in Poland!

Our great journey started on 28th of March 2011, when we brewed our first batch of „Atak Chmielu” („Attack of the Hops”) – first commercial American IPA in Poland.

Since that day we are still brewing new ales, lagers, sahti and sour beers. Alone or in collaboration with our friends from polish and foreign breweries.

We were also the first polish brewery which crossed the border and brewed international collaborative beer outside Poland. That’s how we’ve produced Lublin to Dublin – stout brewed in Dublin, Ireland by Pinta and O’Hara’s breweries in 2014. In 2015 we’ve made collaboration with French Brasserie du Pays Flamand and Danish To Øl mentioned before. Autumn of 2015 bring another innovation in polish craft. We are the first polish brewery which brewed a beer in the different continent – with Japanese Baird Brewing Co. 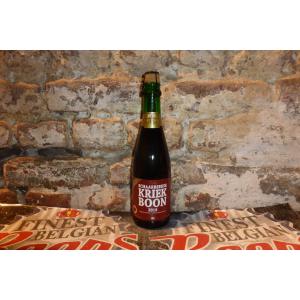 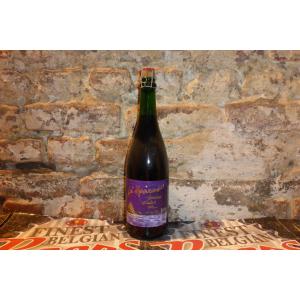 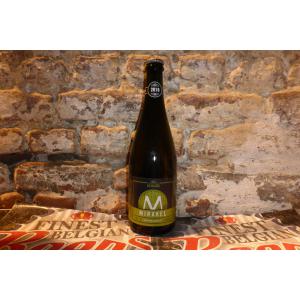 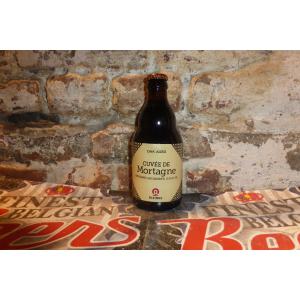