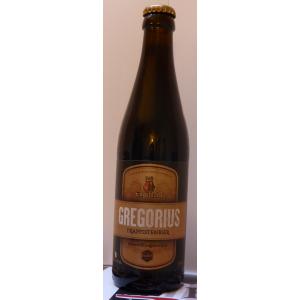 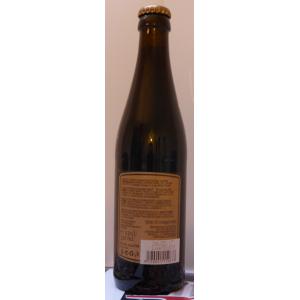 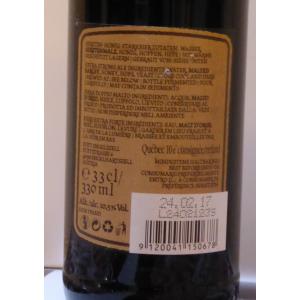 POWER OF THE RIVER «DANUBE»

Dedication/Origin of Name - Father Dr. Gregor Eisvogel guided the Trappists, who were expelled after World War I from their mother monastery Oelenberg (Alsace, France), to St. Engelszell after a short stopover at monastery Banz, Maintal. Nothing could stop him from making St. Engelszell the new home of his fellow Trappist monks, neither the overambitious purchase price nor the poor structural condition of the cathedral. His trust in God was simply unshakeable. Against all odds Father Gregor Eisvogel received approval to purchase St. Engelszell. On December 3, 1931 he was elected to become the first abbot of the Trappist Monastery St. Engelszell. His unbridled enthusiasm, dedication, determination, and above all his faith in God were highly instrumental in reviving the monastery along the river Danube to a new pulsating life. 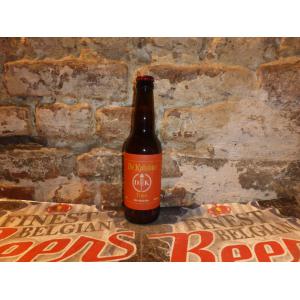 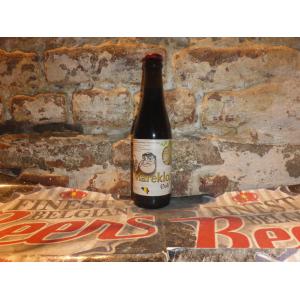 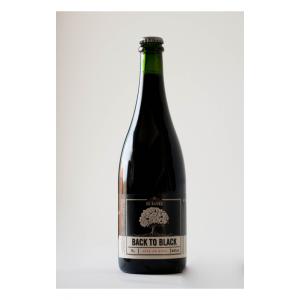 De Ranke Back to Black 75cl