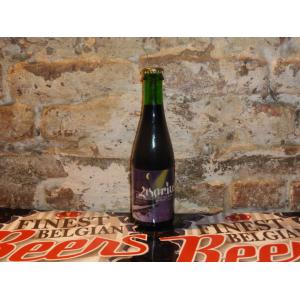 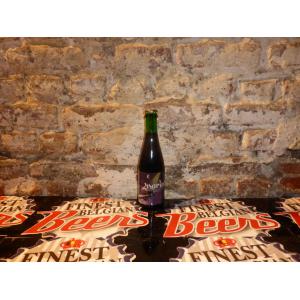 We started commercially in September 2011. 3 years later our beers are available in Belgium, The Netherlands, France, Spain, Bulgaria, Norway, USA, China and Thailand. 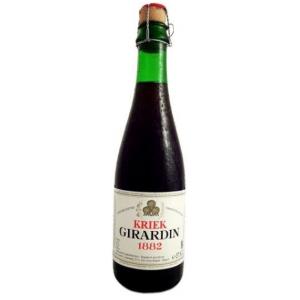 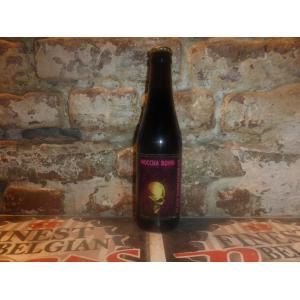 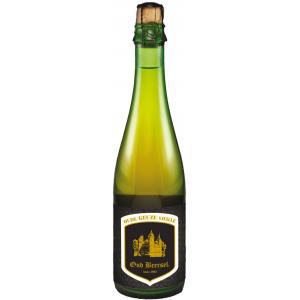 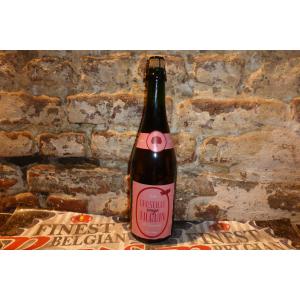