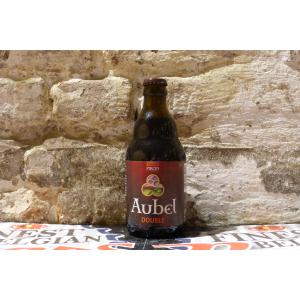 Benoit Johnen became a real "beerophile" from the start of his first job at the Piron brewery in Aubel. He brewed there for several years and when he left the brewery in 1996 he knew that one day he would brew again. In 1997 he took over the village café and turned it into a warm and friendly place.
The following years were prosperous but in the head of our brewer, the project of a microbrewery was still brewing. It was in 2000 that he started the works: demolition of the outbuilding and establishment of the brewery, takeover of the materials of the breweries «La Magonnette» and «Ruwet», adaptation and installation of the material, furnishing the premises…. The first commercial wort was finally presented to the all-devouring hunger of the yeast in January 2002.
Are born: the Brice, the Joup but also the first beers brewed to your liking: the 3 Schtèng, the Aubel beers, ...
Slowly but surely, the small business is moving forward to achieve a production of 750 hl in 2007. In 2008, due to lack of space next to the cafe, it had to be moved. A few other ideas emerged: associate with new employees who would take over the café and also transfer the brewery to a more suitable place.
The family farm was chosen for setting up the brewery. The former GjCars garage was converted into a warehouse and fermentation room; the old stable was demolished to be rebuilt into a spacious, pleasant and according to the standards imposed by the FASFC.
In addition, a small dining room was set up on the floor above the brewery hall. This space can welcome up to 70 people and is well equipped. Not only can it be rented out, it is also useful for receiving large groups who come to visit the brewery. The visits can therefore be concluded with a pleasant tasting moment. More limited groups remain welcome in the Grain d’Orge pub, in collaboration with the brewery.
Numerous beers were brewed as desired, but also the new Grain d'Orge products that completed the range: the Canaille, a white beer, the Grelotte, a party beer, «The Pom», a fruit beer and l'Esprit d'Orge , a beer-based liqueur from our beer developed together with a regional distillery. It has also expanded the Aubel beers with the Aubel Triple and the Aubel Double.
Here we are in 2017 with a production of 4000hl per year and a new season of beer, the Aubel Pure, has been added to the range.
Projects, they are still there ... Come and visit us! 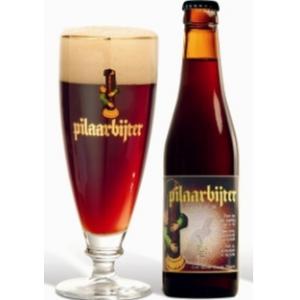 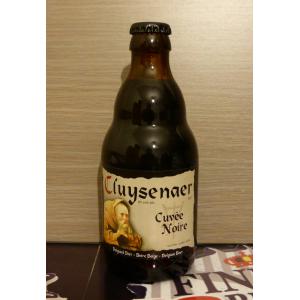 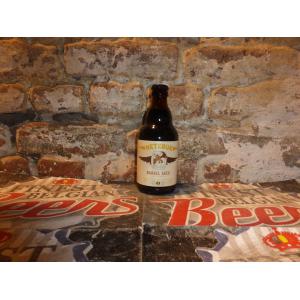