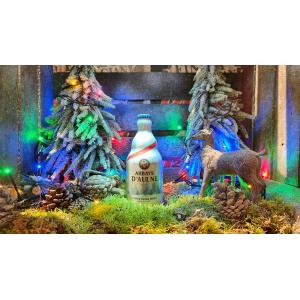 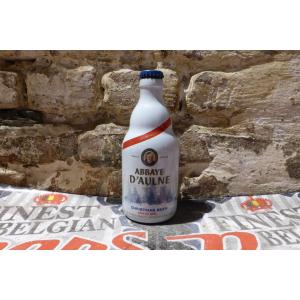 Located in the Walloon region of Belgium, in a place known as Vallée de la Paix (Valley of Peace) by the Sambre river, the Abbey was founded by the later canonized Abbot Landelin of Crespin in 657. Founded as a Benedictine monastery, in 1147 it became a Cistercian Abbey.

The Abbaye d’Aulne alternated periods of splendour and decadence until 1794, when it was badly damaged by French revolutionary troops. In 1859 when the last monk died, the Monastery was abandoned and turned into a hospice. In 2006, the Abbey became property of Wallonia as a historic monument. 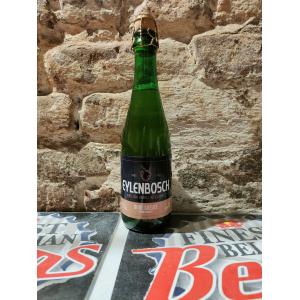 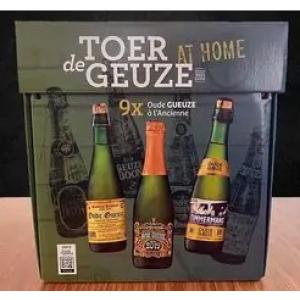 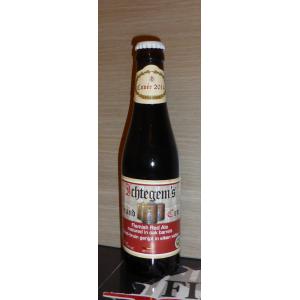