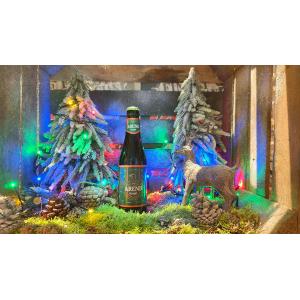 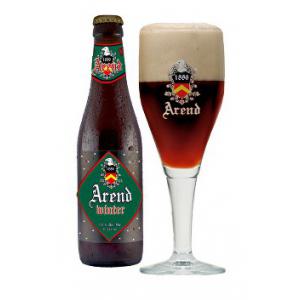 .. Gustaaf De Ryck  is inspired by brewing and devotes his life to found his own brewery in a farm in Herzele across the church.

He travels to Bremen where he learns the craftsmanship of brewing. Kettels and tubs are imported and soon enough the first beer flows in several pubs in the Dender area. Brewery “De gouden Arend” (The golden Eagle) is born! Gustaaf tries to conquer his beerloving country armed with a blond and a dark beer.

Unfortuanatly World War 1 shuts down the brewing activities in our family brewery as kettels are taken possession of.

All forces and courage united, the brewery reopens under a new name , the family name of its founder: “Brouwerij De Ryck” and with it a new ambercoloured beer is introduced “Special De Ryck”. This autentic Special Belge-beer is brewed with only 4 ,pure ingredients: (hops, malt, yeast and water) as it is still made today. When Gustaaf dies in 1965, his son Clément and his two daughters continue his life’s work, followed by their two cousins Paul and Gustave De Ryck.

Two new beers are born: the ambercoloured “Christmas Pale-Ale” and the full-bodied brown beer “Rochus”, which is brewed for the centenary of the brewery. This last beer is named after the saint of the plague of the little chapel in Herzele.

﻿2006﻿﻿ : 120 years and 4 generations later the person who is responable for creating these lovely beers  is still a family member and not just any: Anne De Ryck. One of the very few female brewers in Belgium.  Every day she and her co-workers succeed to pleasure every customer with a tasty beer of superior quality.

2007 to 2014﻿﻿ : ... All together 9 delicious beers are waiting to be discovered in the assortment of the brewery. The spicy and special Steenuilke was created for a natural project round the little owl in the Flemisch Ardennes. All our beers are created with strong respect for the craftmanship of brewing and served with lots of love. 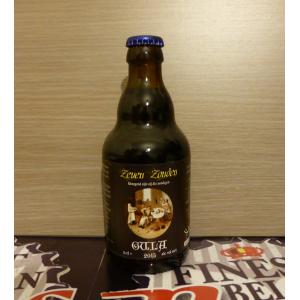 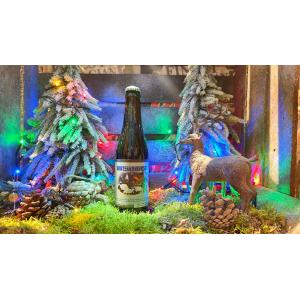 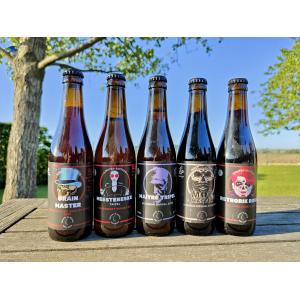 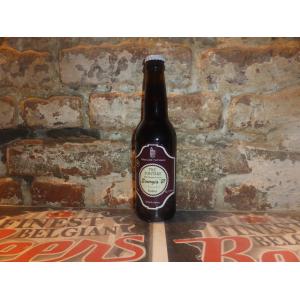