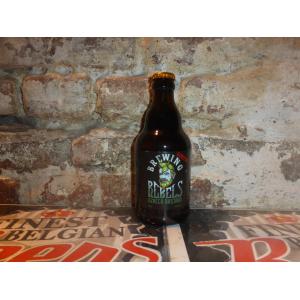 Steven Lanckman (41) used to work as a sales representative in the beer sector. He met Sean Bael (27), who is a chocolatier by trade, during a project on beer pralines. The two became friends and decided to join their common interest in beer and start Brewing Rebels together. “We then went through a book with all hop varieties and their specific taste, after which we chose three varieties as the basis for our recipe. Since we do not yet have an installation ourselves, we had the first 200 liters brewed at Oost-Eke Brouwers in Gavere. That's how our first beer "Azacca Bastard" saw the light. " 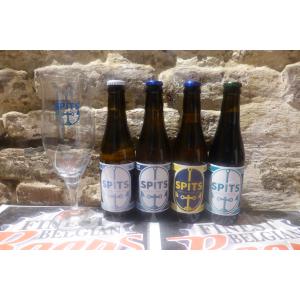 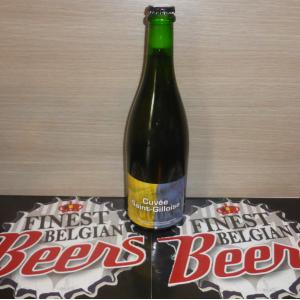 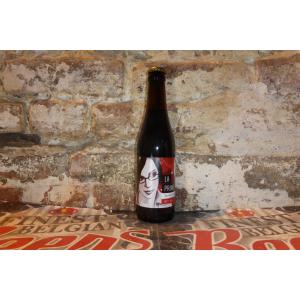 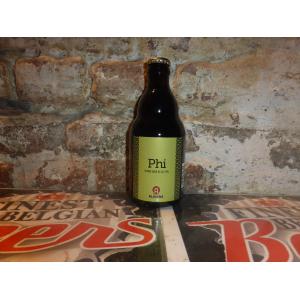