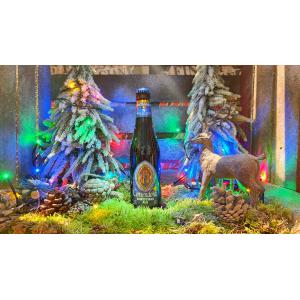 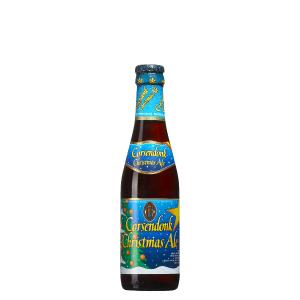 Brasserie du Bocq was a PLC since 1949.
100% family concern, the brewery still remains independent of all Belgian or foreign brewing groups. All the farmactivities and door-to-door deliveries were definitely stopped in 1960. The delivery of the beers started through supermarkets, drinkmarkets and beermerchants.
By taking over the Brasserie Centrale de Marbaix-la-Tour in 1967, Brasserie du Bocqadded two new beers to its range of products : SAISON REGAL and BOCQ CHRISTMAS.
The Belot family decided at that period to specialize in the production of special top-fermented beers with refermentation in the bottle. 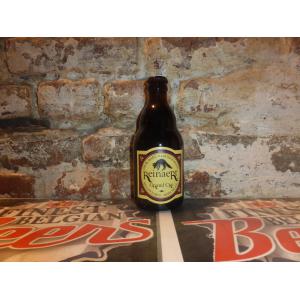 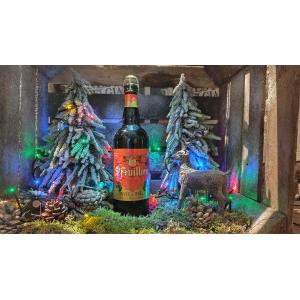 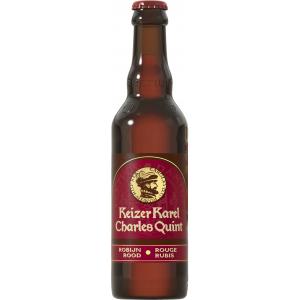 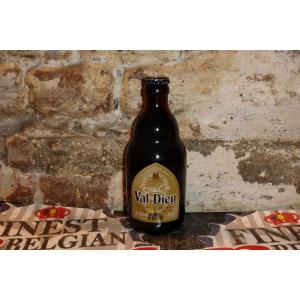