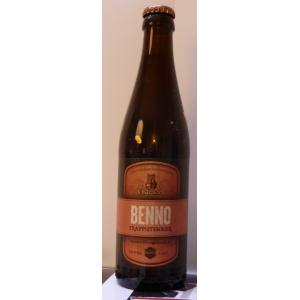 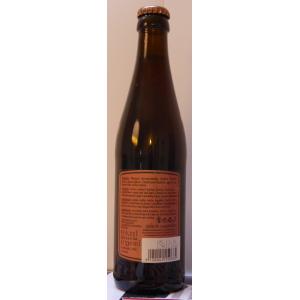 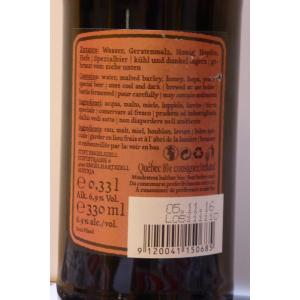 Trappist Brewery St. Engelszell is the most recent addition to the portfolio of Trappist breweries that were historically «limited» toTrappist breweries in Belgium, Holland, and France. Although the Trappist monks of St. Engelszell follow the traditional definition of Trappist beers (big, strong, complex) they have decided to use their local idiosyncrasy and history to create two distinctly different recipes. Both recipes are inspired by the unique landscape around the monastery. By incorporating locally grown ingredients St. Engelszell expresses its deep belief that such products should be produced in complete harmony with highest ethical and ecological standards.

Dedication/Origin of Name - In 1953 Father Benno Stumpf was elected Abbot of St. Engelszell. Similar to Abbot Gregorius his infinite optimism, dedication and faith in God were the main forces behind his work. Forced to leave Trappist monastery Maria Stern (Banja Luka, Bosnia) in 1944 with his fellow monks, he made a brief stopover in Maria Veen, Germany, finally arriving in Engelszell in 1952. He was the energy behind the reconstruction of the cathedral and all monastic buildings. Thanks to him the monastery decided to use mural paintings to decorate the empty space under the ceiling of the St. Engelszell church with a 20th century fresco by Prof. Fritz Froehlich: «The nine choirs of angels with Mary as their queen»; what an audacious move at that time! 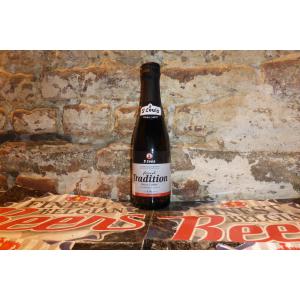 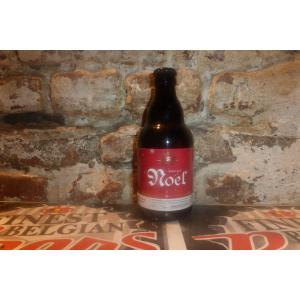 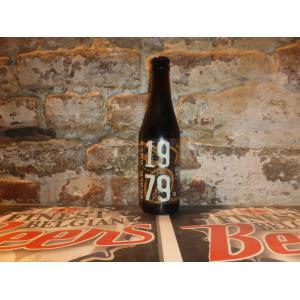 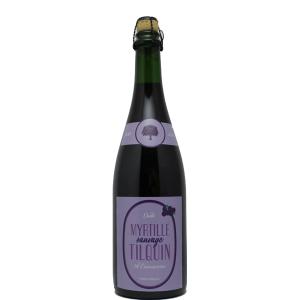