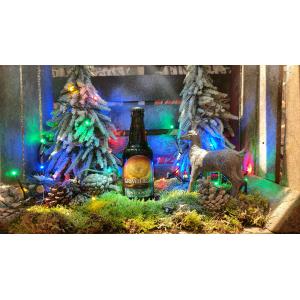 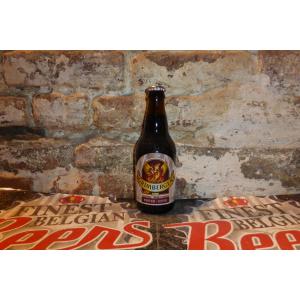 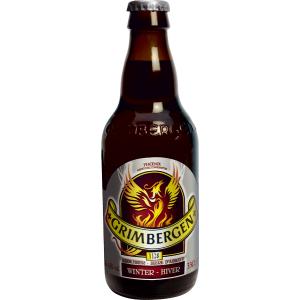 The name derives from the Norbertine abbey, which Saint Norbert of Xanten founded in Grimbergen in 1128. It is in this abbey that the beer was first brewed by the monks. They became famous for providing hospitality and their home-brewed beer to visitors. The monks reputedly handed down the recipe over the centuries. When French invaders closed down the monastery at the end of the 18th century, the brewing activities here stopped also. Later, when the abbey was re-established, the brewing activities were not resumed and the monks ordered their beer from local breweries. 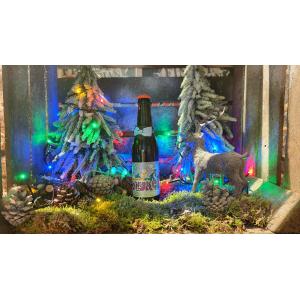 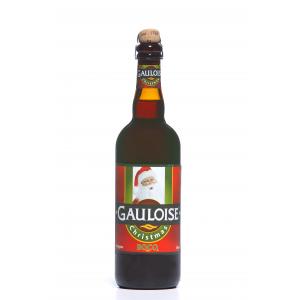 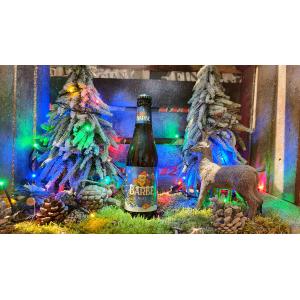 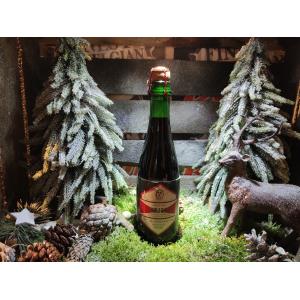