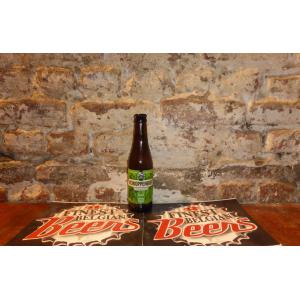 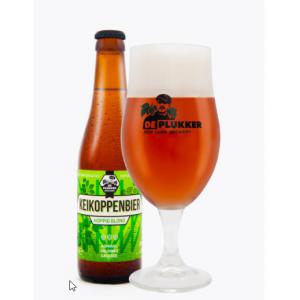 In 2010, the brewery was installed inside the premises of the hop farm, in a hangar that was previously used for the picking and drying of the hops. The old kilns were taken down and replaced with brewing kettles and stainless steels fermenters. The inside of the hangar was completely rebuild to meet the food safety regulations.

After completing the necessary paperwork to startup a brewery, we could brew our first batch in our own brewery on November 9, 2011.

In the beginning the capacity of the brewhouse was 450 liters. Step by step this volume was increased to 750 liters per brew with the same kettles. Meanwhile new kettles have been added and the current capacity is now 1000 liters per batch.

In 2016 we acquired an automatic bottling line. Bottling was done by hand up till then. This is a big step forward in our development as it allows us to bottle bigger volumes faster. It also increases the shelf-life of our beers as there is no longer contact between beer and oxygen while bottling. 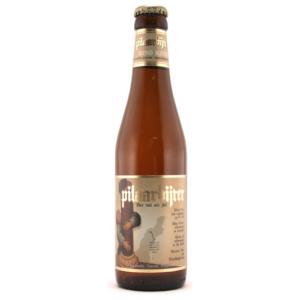 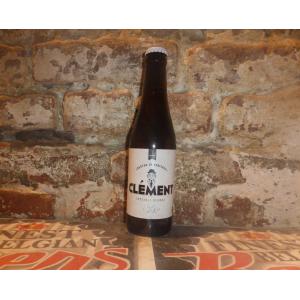 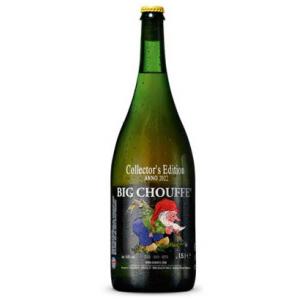 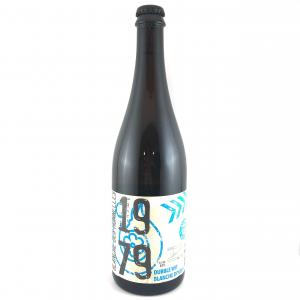