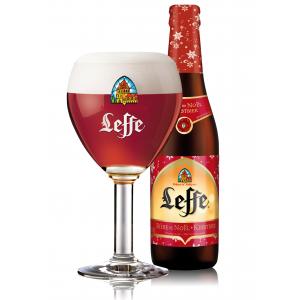 The abbots owe their roots to the Norbertine fathers, followers of the rule of St. Augustin.  This Premonstratensian Order was sent to a magical site nestled in the Leffe valley between two rivers - the Leffe and the Meuse. Two churches had been built there in 1060. In 1152 Count Henri the Blind of Namur donated both the churches and the land to the nearby Floreffe Abbey, which became the Abbey Notre-Dame de Leffe in1200.The Norbertine fathers were excited to discover on the site a mineral spring, limpid and pure. In 1240, this water became the basis for Leffe when the brewing of the beer in its earliest form sprang to life. The Abbey purchased and received additional lands, including a hop field, and acquired a mill and baker.

However, the combination of severe flooding in 1460 and an invasion by Charles the Bold’s Burgundian troops in 1466 left the Abbey shattered. Recovery came slowly as the church was rebuilt. Because its title deed had been destroyed along with other records, the Abbey was forced to sell or let a part of its assets. In this way, the brewery came to be the operated by laymen. Supervised by the abbot, it continued producing beer for the Abbey’s internal consumption.

In 1719 a new church was consecrated, replacing the one rebuilt after the 1460 flood. The festivities lasted three days. Considerable investment by the Abbey in the brewery continued during this period. The French revolution was unkind to the Abbey, as invaders looted and vandalized Abbey property. The Leffe Abbey was abolished under Republican law and its land and buildings were nationalised. The brewing activity diminished until it stopped.

In 1903, after changing hands repeatedly the Abbey was finally taken over by Premonstratensian fathers from St. Michel de Frigolet, who had been expelled from France due to the country’s anti-clerical Combes law. Devastation again afflicted the Leffe Abbey when Belgium was invaded during the First World War. A fire ravaged the archives. In 1928, fathers from the nearby town of Tongerlo took over the Abbey. A year later fire again damaged the buildings. The Premonstratensians, however, returned and re-established the Leffe Abbey.

Throughout its rich history, Leffe has continued to be brewed with the utmost respect for the traditions of the Leffe Abbey fathers. The grain, hops and yeast that made up the ancient Leffe recipe are still the natural ingredients of today’s brew. The reputation of one of the world’s greatest abbey beers continues to grow as beer lovers around the world recognise what it means to savour life and Leffe.﻿ 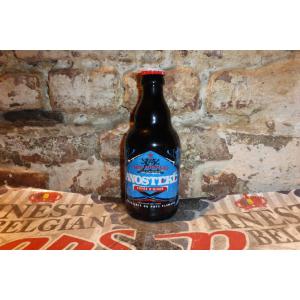 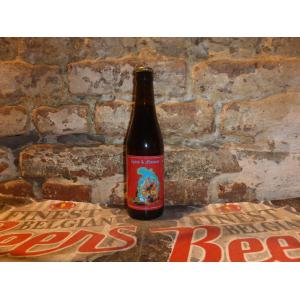 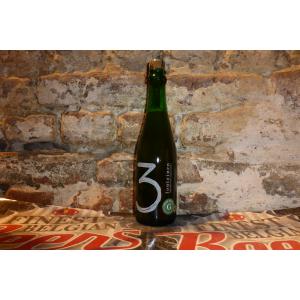 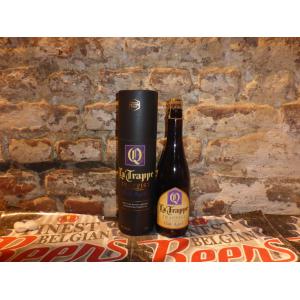