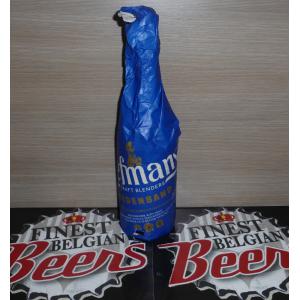 The story of Liefmans began in the 17th century, when Jacobus Liefmans set up business as a brewer in Oudenaarde. The building on Aalststraat, on the banks of the River Schelde, has now been standing for more than 300 years.

The original brewing apparatus has been retained and forms part of a living museum. It was around 1900 that Liefmans started filling maturation tanks with black cherries, on a small scale. Local farmers brought their excess crops of black cherries to Liefmans and swapped them for beer. The taste and colour of this cherry beer has undergone a metamorphosis since then. One individual who played a key part in this was Rosa Merckx. A highly gifted lady (her talents included ballet), she was closely involved in the brewery’s operations over several decad

Thanks to her encouragement, the cherry beer evolved into a real success story. She was a severe, uncompromising woman who more than held her own in order to make a difference in the world of Belgian beers.
Liefmans was the first brewery to wrap every bottle by hand in tissue paper. In honour of Rosa Merckx, her signature now appears on every Liefmans label.Along with today’s master brewers, she still keeps an eye on the quality of Liefmans’ products. Her own personal favourite? Goudenband, in particular, gained a special place in her affections. 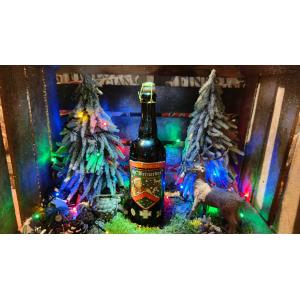 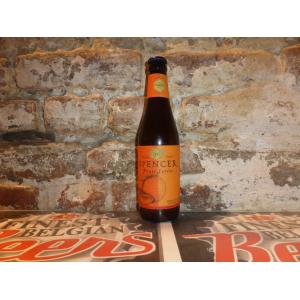 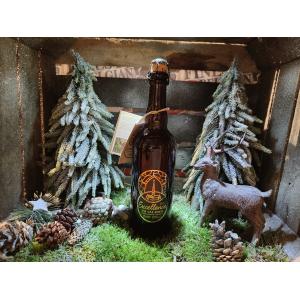