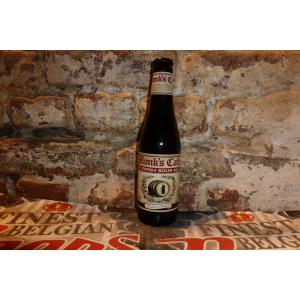 As Belgian beer lovers, you certainly know about the famous restaurant-bar in Philadelphia with the name Monk’s Café.  This restaurant is known all over the USA as one of the best places to find an extensive selection of Belgian beers, and also great food cooked in Belgian beer.  The owner Tom Peters is one of the many people who fell in love years ago with Belgian beer, and one of the few who had the passion and tenacity to learn all about it.

In 2002 he finally had the opportunity, and the courage to convince the Van Steenberge brewery to bottle its famous ‘BIOS - Vlaamse Bourgogne’ under private label for him.  The Flemish Burgundy of the Van Steenberge brewery is an old brown in style, aged in oak, and is one of the oldest brews made by the brewery, at least brewed for over 300 years.  Tom Peters knew the beer long since, but always had trouble finding some bottles, even in Belgium.  Indeed, the beer is only brewed once a year.  A final tasting of a whole line of Belgian Old Browns in the Brugs Beertje bar (Brugge) tilted the decision: this is the best old brown ale in the world!   And Tom went to the brewery to see Mr. Paul Van Steenberge and Mr. Jef Versele, the owners of the brewery. 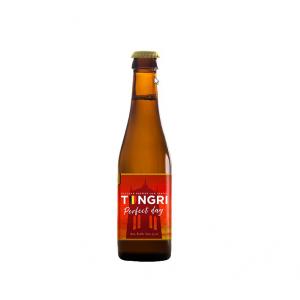 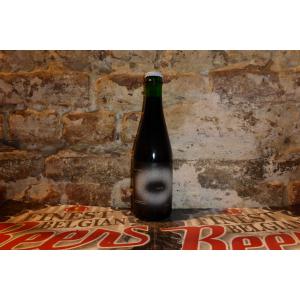 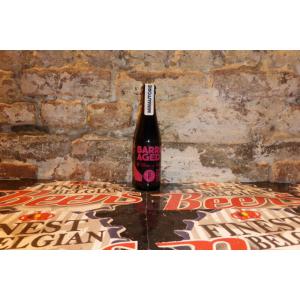 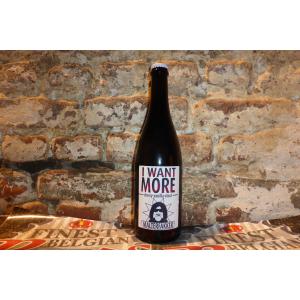