On May 17th, 1892, Remi Vander Ghinste buys a house in 1892 with accompanying buildings in Bellegem for his 23-year-old son Omer Vander Ghinste.

That same year, the first barrels of "Ouden Tripel", the current "Vanderghinste Roodbruin", are produced. He distributes his beer with horse and carriage in a radius of 15 kilometers in and around Bellegem.

Since brand names did not yet exist then Omer gave his own name to the beer: "Beers Omer Vander Ghinste". 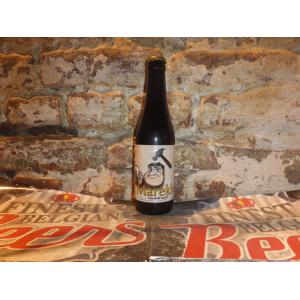 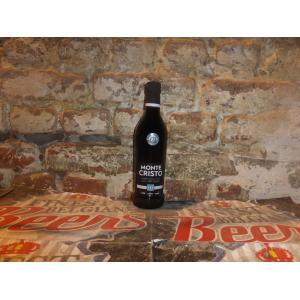