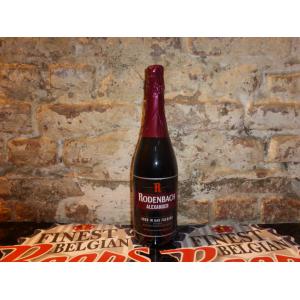 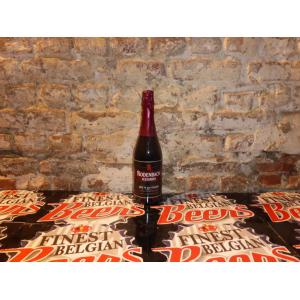 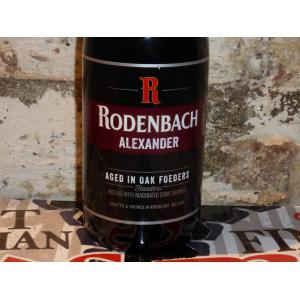 Alexander Rodenbach was born on 28 September 1786 in Roeselare. This extraordinary man, who became blind at the age of 11, was a born entrepreneur with great determination.
He managed the RODENBACH brewery from 1821, but also worked as a writer and member of parliament. He even became mayor of Rumbeke.

To honour this unique man, a celebration beer was released under the name RODENBACH Alexander to mark his 200th birthday in 1986. 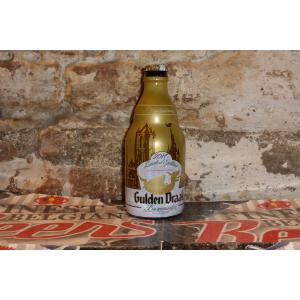 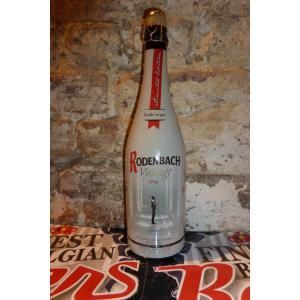 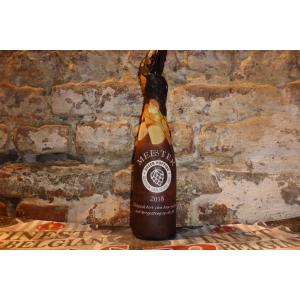 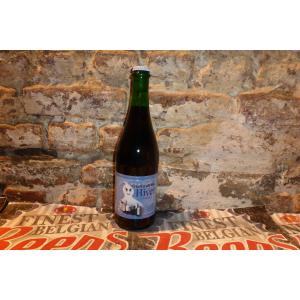