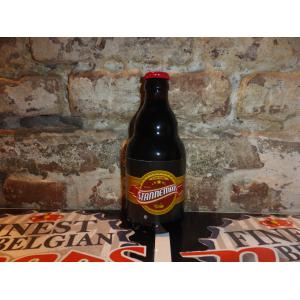 How it all started

A decade ago I also got the brewing bug. After some research on the internet, I made the wise decision to become a member of the beer and wine guild "Het Alternatief" in Langdorp. The members of this guild released all their brewing secrets free of charge. They gave workshops and a full theoretical explanation of the brewing process.

In the meantime I started building my own brewing installation in the garage. All this with recovery material. The first recipes were written and the brewing and experimentation could begin.

After a few years, the hunger for extra knowledge was too great and I enrolled at Syntra Leuven for the "Zythology" course. My thesis "Commercializing home-brewed beer and starting a brewery". After completing the zythology course I had met a lot of interesting people in the brewing world, which made me decide to commercialize a very successful test brew brewed in my garage.

It was a very dark beer with a Russian Imperial Stout as a basic recipe. Due to commercial considerations, it has been refined to a heavy dark beer in the style of a "stout". The name "Stanneman extra double"

Stanneman refers to my son "Stan".

After starting up the beer company "Stanneman", I started looking for a brewery and ended up with Pirlot in Zandhoven, who took care of the brewing in large quantities.

In the summer of 2016, I took part in Vayamundo's "To beer or not to beer" beer competition. Every year Vayamundo organizes a beer competition with the aim of launching the beer of happiness on "the day of happiness" on March 18. This beer is only served in their hotels in Ostend, Houffalize and Quillan (France), the proceeds of which go to charities.

By winning this competition I had received confirmation that my recipe was ready and it was time to commercialize this beer (with some minor adjustments). Stanneman blond was born. 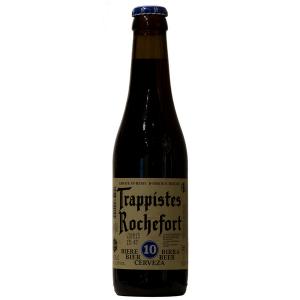 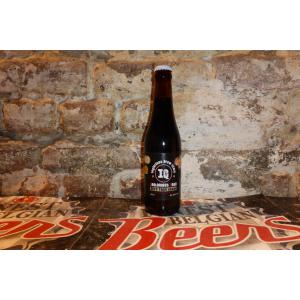 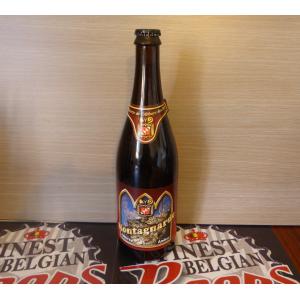 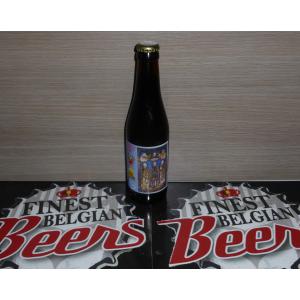