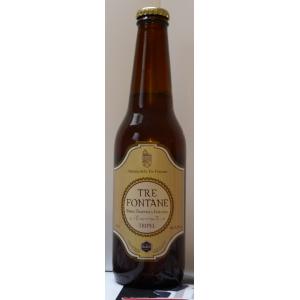 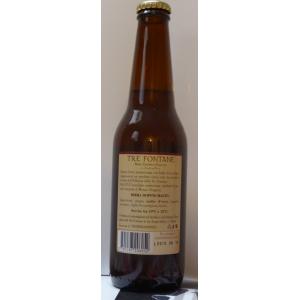 Belonging to the monastery are three separate churches. The first, the Church of St. Paul of Three Fountains, was raised on the spot where St. Paul was beheaded by order of Emperor Nero. Legend accounts for the three springs (fontane) with the assertion that, when severed from Paul's body, his head bounced and struck the earth in three different places, from which fountains sprang up. These still flow and are located in the sanctuary.

The second church, Santa Maria Scala Coeli, dedicated to the Blessed Virgin Mary under the title "Our Lady of Martyrs", is built over the relics of Saint Zeno and his 10,203 legionaries, who were martyred at the order of Diocletian in 299. In this church is the altar Scala Coeli ("ladder to heaven"), from which the church receives its present name.

Third are the church and monastery dedicated to saints Vincent and Anastasius, built by Pope Honorius I in 626 and given to the Benedictines. They were to care for the two older sanctuaries, as well as their own church.

Toward the middle of the seventh century, the persecutions inflicted on the Eastern monks by the Monothelites obliged many of them to seek shelter in Rome. The pope committed this abbey to them as a refuge. The abbey was richly endowed, particularly by Charlemagne, who bestowed on it the Isola del Giglio off the Tuscan coast, and Orbetello and eleven other towns with a considerable territory. Its abbot exercised ordinary jurisdiction (abbatia nullius) over this area.

In the tenth century, it was given to the Cluniacs. In 1140 Pope Innocent II withdrew the abbey from them, and entrusted it to St. Bernard. He assigned a Cistercian colony from Clairvaux to the abbey, with Peter Bernard of Paganelli as their abbot, who five years later became Pope Eugene III.

When Innocent granted the monastery to the Cistercians, he had the church repaired and the monastic quarters rebuilt according to the usages of the order. Of the fourteen regular abbots who governed the abbey, several besides Blessed Eugene III became cardinals, legates, or bishops. Pope Honorius III restored the Church of Saints Vincent and Anastasius and personally consecrated it in 1221. At the same service, seven cardinals consecrated the seven altars within. 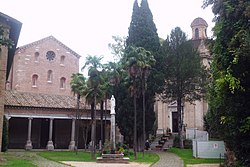 Cardinal Branda da Castiglione became the first commendatory abbot in 1419. Subsequently, this office was often filled by a cardinal. The cardinals and future popes Clement VII and Clement VIII held this position. In 1519 Pope Leo X authorized the religious to elect their own regular superior, a claustral prior independent of the commendatory abbot, who from this time forward was always to be a cardinal.

From 1625, when the abbey was affiliated to the Cistercian Congregation of St. Bernard in Tuscany, until its suppression at the Napoleonic invasion in 1812, the local superior was a regular abbot, but without prejudice to the commendatory abbot. The best known of this series of regular abbots was the second, Dom Ferdinand Ughelli, who was one of the foremost literary men of his age, the author of "Italia Sacra" and numerous other works.

From 1812 the sanctuaries were deserted, until Leo XII removed them from the nominal care of the Cistercians in 1826, and transferred them to the Friars Minor of the Strict Observance. The purpose of the pontiff was not accomplished: the surroundings were so malarial that no community could live there. In 1867 Pius IX appointed as commendatory abbot of Tre Fontane his cousin Cardinal Milesi-Ferretti, who worked to improve the physical surroundings. To ensure the sanctuaries were cared for, he committed the monastery to the Cistercians. A community was sent there in 1868 from La Grande Trappe to institute the regular life and to try to improve the healthiness of the lands. From long neglect they had been called the tomba (graveyard) of the Roman Campagna.

When the Papal States were incorporated at the unification of Italy in 1870, the friars remained at Tre Fontane. They first rented and then purchased the secularized properties from the government in 1886, including an additional tract of 1,234 acres (4.99 km2). They inaugurated modern drainage methods to eliminate conditions that allowed the prevalence of chronic malaria, which had adversely affected local health. They also planted numerous eucalyptus and other trees, an experiment insisted upon by the government in the contract of sale. The trial proved a success, so that the vicinity became nearly as healthful as Rome.

In May 2015, Tre Fontane became the 11th Trappist monastery to produce and sell trappist beer. 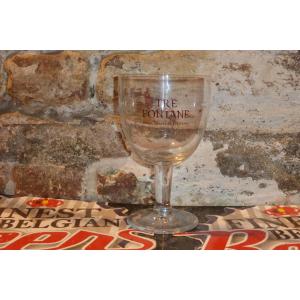 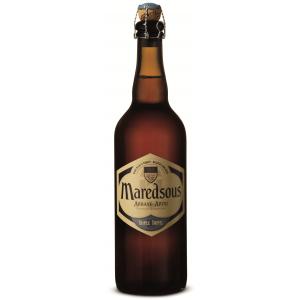 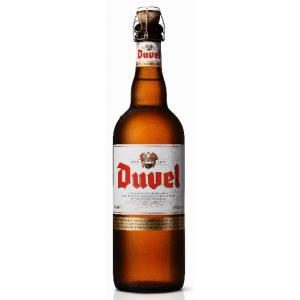 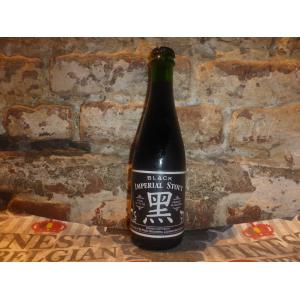 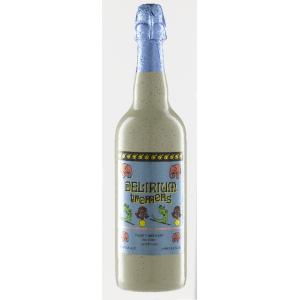