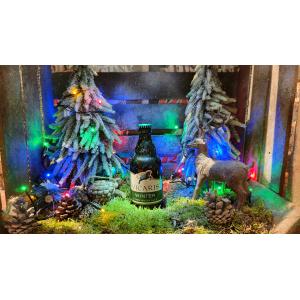 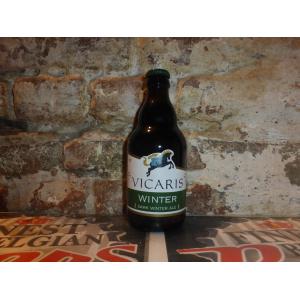 1st part of the historic

Anne-Coleta Wauman with her children in 1885 in the gardens of Grembergen. (left to right: Josephine, Florent, Prosper, Octave and Gabrielle de Waepenaert and sitting Caroline Constance and the Waepenaert.)

The oil mill in Grembergen (Dendermonde) was converted into a brewery by Anne-Coleta Wauman (seated, center), wife of Raymond Ridder Waepenaert (+1873).

During the two world wars the copper kettles are claimed to make munitions, which immediately meant the end of this rich brewing history.

Part 2 of the historic

Dilewyns Vincent is the founder of Brewery Dilewyns. As a descendant of a family of brewers brewing was in the blood. After taking the necessary courses and the purchase of necessary materials and resources he could start. His first brew was brewed on 11 December 1999.

The many experiment with different yeast, malt and hops brought him fairly quickly to a brilliant result. First, the Tripel was put on point, then followed the General. The Vicar was born.

In the beginning it was not the intention of selling the home brewed beers, this only served for his own use. The question of the archaeological circuit Grembergen to be allowed to donate Vicar during their exhibition on the history of brewing Grembergen decided Vincent to his recipe to the 'test' brewery steps to get there the vicar brew beer under license. The surplus of the reception was sold to interested villagers and acquaintances.

Some trays of this brewing have accidentally landed on a tasting evening of Zythos beer association. As a result Dilewyns family was invited to participate in the Zythos Beer Festival in Sint-Niklaas in 2006, we quickly captured the hearts of consumers and won the trophy for the consumer Vicar Tripel. In 2007, the 1st prize for the Vicardin and 2nd prize for the Vicar Triple landed at the same festival. Finally, also won the golden glass of Zwevegem. After getting so much appreciation and winning several awards, the ball started rolling.

In March 2010 a new piece of history was written down in the foundation for the future. There was in fact a property purchased at the industrial park in Dendermonde. After years of toil and sweat to the property to build a beautiful brewery was the day: the first brew in the new installation!

In May 2011 the official opening of the brewery site. Mayor, Aldermen, journalists, fellow brewers, friends and supporters, everyone was present at this beautiful and emotional moment. For other curious as beer clubs and townspeople became an appointed day to come and see the new addition of Dendermonde. This was accompanied by the necessary vicar beers and atmosphere. Until the early hours!

Today Vincent Dilewyns past his passion on to daughters, Anne-Catherine and Claire. Undoubtedly, the other two daughters follow in his footsteps. 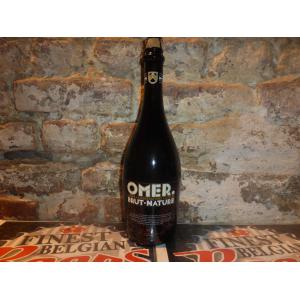 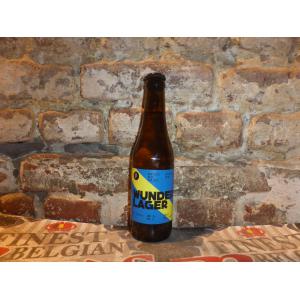 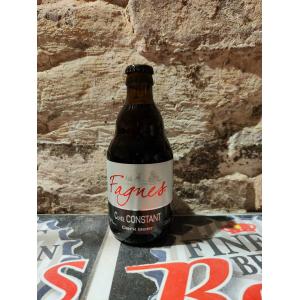