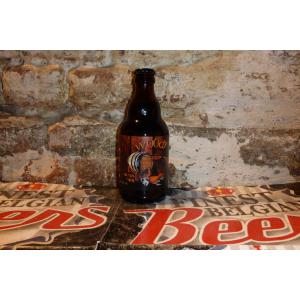 2006: in the framework of the Bachelor of Chemistry program (Biochemistry program), Mélissa Résimont realizes her first brew during labs.
2011: looking for a job after a Master in Biology and Ecology at the University of Liège, Mélissa proposes to her brother Nicolas, to manufacture small brews every week in their free time. They buy their first brewing material so that they can produce brews of about ten liters. The technical knowledge and skills of Nicolas and his practical sense, perfectly complement the scientific profile of Mélissa.
September 2011: Mélissa registers IFAPME for micro brewer (2 years).
2012: after the purchase of a small farm in Reharmont, Mélissa and Nicolas leave their respective job to dedicate themselves entirely to the creation of a microbrewery.
Winter 2012-2013: renovations are in full swing. Remove and remove all existing joints, sand everything, and re-join all the walls. Lifting, raising and casting a new screed. New plumbing, electricity. Washable panels against all the walls of the production premises.
April 2013: The works are starting to end. The brewing installation, the fermentation tanks and the bottle filler find their place in the barns of the farm. The first large-scale brewing can finally be realized.
June 2013: The first Lienne is brought to the market! 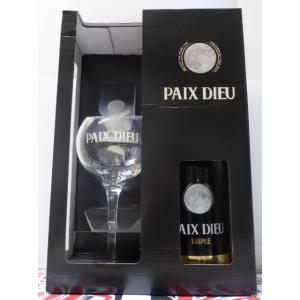 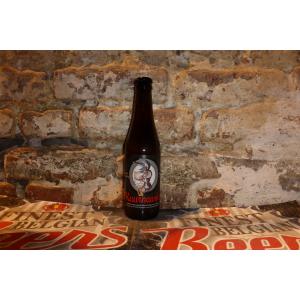 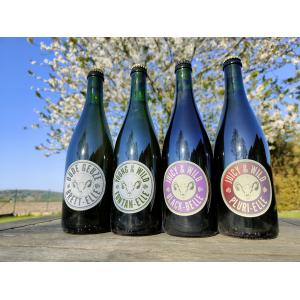