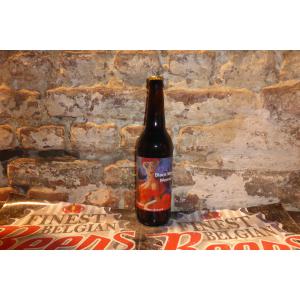 The short version of the history about the brewery Hornbeer

Hornbeer is a farmhouse brewery founded in 2008 of Gunhild and Jorgen Fogh Rasmussen. Jorgen has had brewery as a hobby for more than ten years, and now the family was ready to commercialize brewing. But why a brewery? Because both Gunhild and Jorgen love beer - that’s the secret.

The first brewery was very small. Only 300 liter batch. But the brewery became quite popular. The first year, 2008, the stout from Hornbeer “Caribbean Rumstout” was elected as best new beer in Denmark.

An accident happend 3 months after the establisment. The 30. July 2008, the brewery burnt down to the ground. Now Gunhild and Jorgen had to start from scratch. A building was changed from garage to brewery. New and second hand equipment from the whole world was collected. In January 2009 the new brewery was ready for the first brew.

Now, 9 years later, the production is around 2000 hl/year. Hornbeer is well known for a very different assortment. You can find among 30 different beers from the brewery. Fruitbeers, spontanuos fermented beers, lagers, ales, IPA’s, stouts and different season beers. Hornbeer´s philosophy is that the beers should be distinctive but still very drinkable.

Each beer has its own history, and the labels are very colourfull and try to make the world a bit more happy by its often cracy and fancy figures. Gunhild has a gallery at the brewery and designs all the labels.

All our beer is brewed with the least possible consumption of resources. On the roof of the brewery, is mounted a lot of solar panels producing electricity to the brewery, and all the beer is chilled with naturally cooling from the ground. It’s our goal to brew all our beer CO2-neutral. A great amount of our beer is organic. 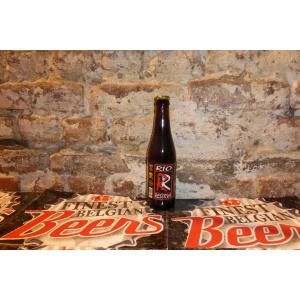 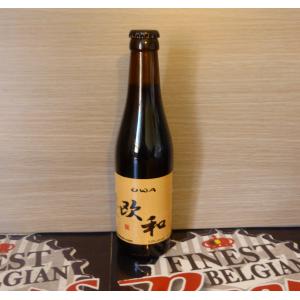 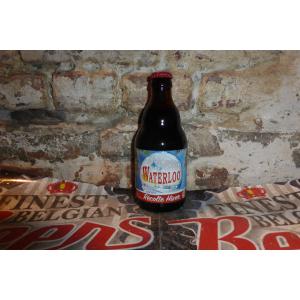 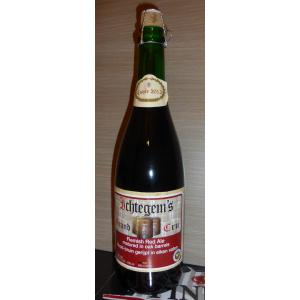