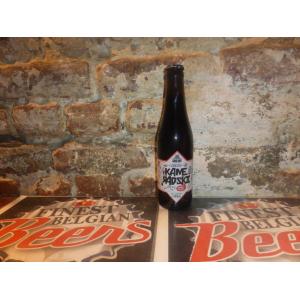 Introducing: we are Alex, Joran and Koen and we graduated together in 2008 from the Ghent brewery school.
Almost immediately after receiving our diploma, we were all already working in a professional brewery. However, it soon started to itch for us to do our own thing and to experiment in our spare time.

That's how our name was born: during the weekend we didn't have to follow imposed recipes, but we could do our own thing. It was a struggle. Hence "Brouwers Verzet".

For months we amused ourselves developing and brewing experimental beers and optimizing our amateur brewery. The nice thing was that what we made didn't just appeal to ourselves. Friends and family eagerly digested our brews.

In order to meet the increasing demand, the idea began to mature to see our project a bit bigger. We decided to start a company.

As a young company, we always want to communicate openly and honestly with our customers, so the following clarification:

The beers that we bring to the market have been developed and optimized by the three of us in terms of recipe. They are also brewed by ourselves, of course we couldn't resist that. But investing in the infrastructure for brewing was a bit too ambitious for us.

The first year - 2011 - we brewed for the time being in the installation of Brewery Het Gulden Spoor in Gullegem.

Since 2012, we have switched to the installation of Brouwerij De Ranke in Dottenijs. There we can operate everything to brew our beers under the watchful eye of the brewers. They leave us completely free in our experiments, as long as the installation allows it of course.

In order to further broaden our horizons, we have also been brewing partly at Brouwerij Toye since 2013. Brewer Geert Toye conceived and welded his brewery entirely himself. It is also very instructive for us to be able to brew our beers again in a completely different brewing room.

The aim of Brouwers Verzet is to make honest and idiosyncratic beers for enthusiasts who love personality and character. 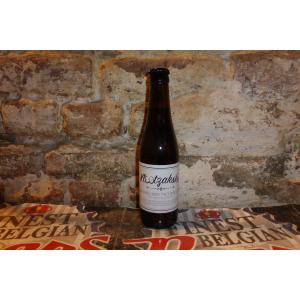 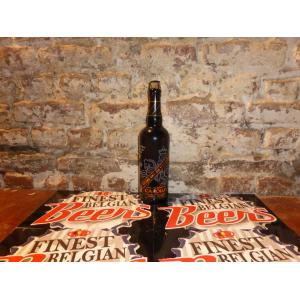 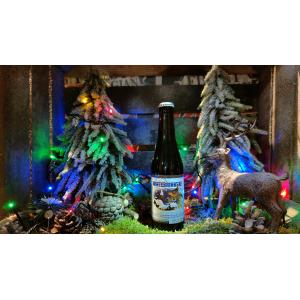 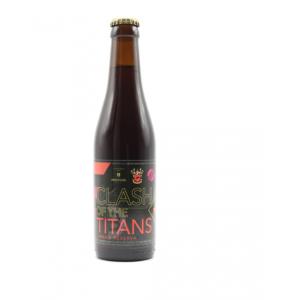