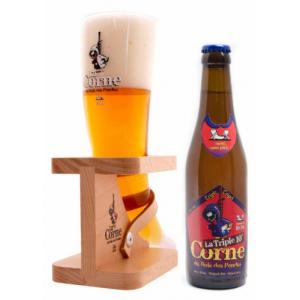 The legend of Cornélius
In the 17th century lived a legendary brewer named Cornelius. His great fame and prosperity came from the extraordinary beer that he was the only one to brew and whose secret he jealously guarded, to the dismay of all the brewers around. Although many tried to imitate him, no one ever managed.

Unfortunately, on a sad February day in 1636, on Friday the 13th, a terrible horde of bloodthirsty marauders come to pass and killed men, women and children until no one was left alive in the region and its surroundings. Many were hanged from the trees of the woods around that sinister blood bath. Fortunately, Cornélius managed to bury his secret recipe at the foot of a large oak tree shortly before being captured by the sinister mercenaries. The location of the recipe remains a mystery to this day and no one ever managed to locate it… but it is since that dark day that the woods where the poor souls were hanged are haunted by the ghost of Cornélius, who appears with his rope around his neck and tirelessly whispers these words: “whoever will drink the beer of la Corne du Bois des Pendus while saying the following words: “GLORY TO THE HORN, TO CORNELIUS AND TO THOSE HANGED IN THE WOODS, HEALTH WITHOUT MERCY” will be granted eternal life”.

The place called “La Corne du Bois des Pendus” comes from a tragic event that occurred in the 17th century during the terrible Thirty Years’ War. Polish, Croatian and Hungarian troops sent by Germany to fight against France settled in southern Luxembourg in February 1636.

Believing they were in France, the troops began to ransom all surrounding villages. They tracked down the people who had taken refuge in the forest of Anlier. Between La Folie and the hamlet of Rodenhoff, where the forest of Anlier forms a Horn, the troops hanged a hundred men, women and children. It is in tribute that this place is now called la Corne du Bois des Pendus. 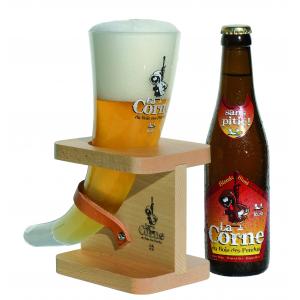 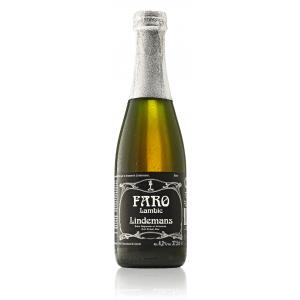 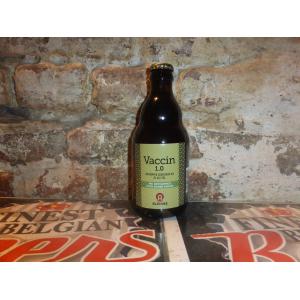 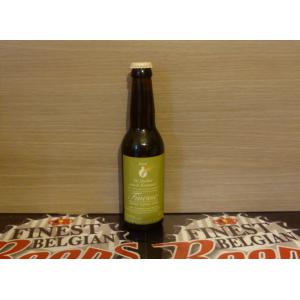 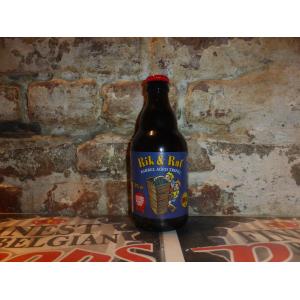