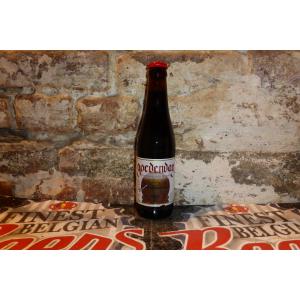 It all started as an experiment in 1998. A first brew was made with hops grown in the own garden. Before, these hops only had a decorative purpose. This first brew of 10 litres of the Spéciale belge type was made in a simple installation. Other brews followed, and in 2002 the first strong blond ale type was brewed. This was 700 years after the battle of the Golden Spurs, fought in Kortrijk. For this reason, this beer was named after the powerfull weapon used during this battle: The ‘Goedendag’.
In the following years the recipe was further refined.
Through his education the homebrewer ended up in the renowed Centre for Malting and Brewing Science of the University of Leuven. Here he worked several years as researcher on beer topics and as brewing
consultant for several breweries. During this period he started to collect second hand material to build maybe once upon a time an own brewery.
Eventually, in 2009 the first weld was a fact, and formed the start of the construction of a new brewhouse and brewery. The construction of the brewery eventually took three years. This unique brewhouse is capable of making 3 brews of 15hl a day. 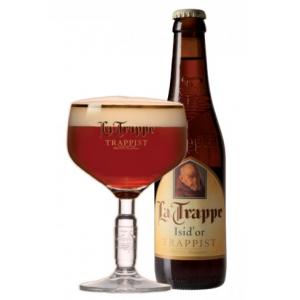 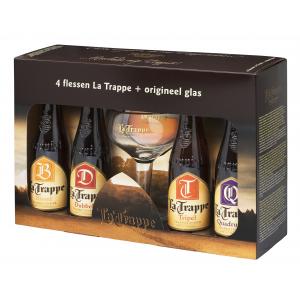 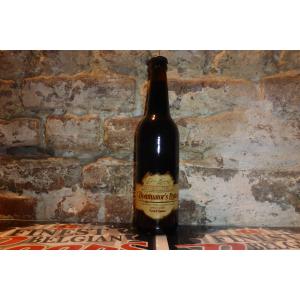 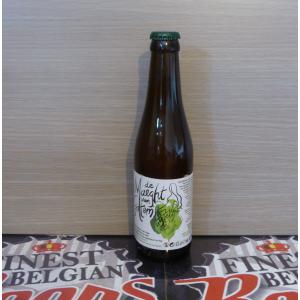