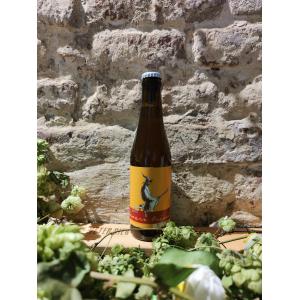 INTRO
In 2022 there are more than 10 wine growers in Heuvelland. Viticulture flourishes in this idyllic corner of West Flanders. Beer brewing is not going so well: at the beginning of the 20th century there was at least 1 active brewery in every village, a hundred years later nothing was left of that.

So we have changed that. After years of experimenting as hobby brewers, we decided to take the step towards a real brewery. We installed our brewing kettles on the ground floor of the Hollemeersch, the hotel-restaurant of the Van den Weghe family.

In a not so distant past, the Lettingstraat between Dranouter and Kemmel was still an unpaved country road. With trembling knees they approached the hollow lakes on the southern flanks of the Kemmelberg. After all, witches or moars would be hiding in these low-lying meadows, and people were afraid to become 'Van De Moare Bereen'... 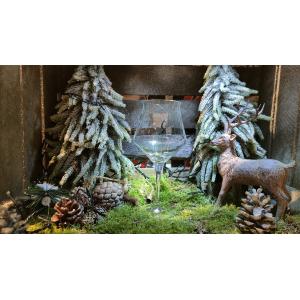 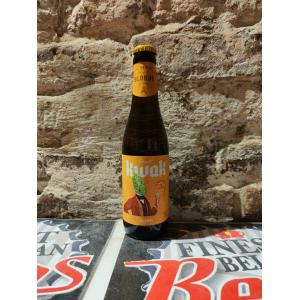 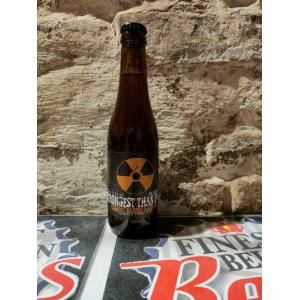 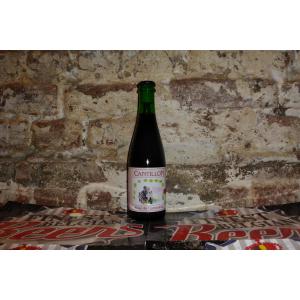 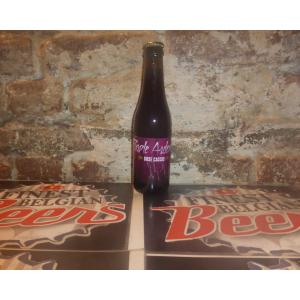