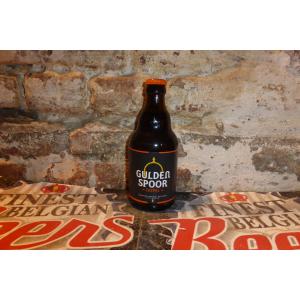 In June 1983 Peter & Kathleen founded a beer restaurant in their ancestral farmstead, ’t Rusteel. In the beginning there were 300 different Belgian beers with a slice of bread & porc. Soon this concept was a real trend in the region.

Gullegem in the early 1900s still was a municipality with its own brewery. The passion and love for beer made sure there was a first batch in 1985. According to an ancient legend and the rules of real saison beers we brewed "Netebuk" as the first of many.

Meanwhile ’t Rusteel grew into a refined beer restaurant with several events about beer gastronomy. This growth made it possible to create the first home-brewed gallons from test systems in 2001. By that our independent brewery Brewshack was born!

Less than 2 years later, a complete brew house was bought with fermenters and lager tanks. The filterkettle could filter a mash of 700L and the boilingkettle 500L. The equipment and method have been traditionally maintained in order to come out with pleasure for the craft.

By the time grew the experience and passion, we wanted to share this with other beer fanatics. In 2007, the current installation of 1200L was inaugurated! We felt our capabilities and improving quality growing. Thanks to the great leap forward it seemed time for a new name. Our position in the Lys region and the proximity of the historic battle of golden spurs made it simple:

As the son of the owners of the restaurant ’t Rusteel I grew up in the entire history of beer making and I graduated as Biotechnologist. I am responsible for brewing, fermentation, bottling etc. Since we’re not a mass brewery I can keep control both the paperwork and complete process of our beers. Not forgetting to taste from time to time!

Since 2014 I took the name as a full-time brewmaster and by that it was again time for improvements. Beside restaurant ’t Rusteel a piece of land got free and we saw this as an opportunity to bring the experience of food & drinks together. The plant moved to the completely new building adapted to our needs.

We enhanced a lot of new brewing techniques. The brewing plant got some updates and we converted it into a semiautomatic brewhouse. The storage capacity of 60HL went to 380HL! All oaked beers are always filled by hand, but it has its limits. So for our commercial range of beers came a new automatic bottling line. The machine does almost everything automatically and has the ability to handle many sizes of bottles.

As a family company we like to keep it transparent, pure and experimental. So you can take a tour and enrich your taste memories with our beer range. And for the boldest our oak aged beers straight from the barrel!

If you want to see it all up close and perhaps even experience the whole process do not hesitate to book a tour! Enjoy the family atmosphere and make it a great night out for a nice meal in our restaurant! 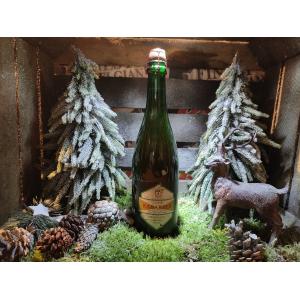 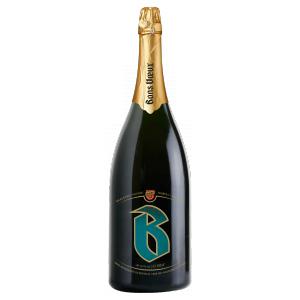 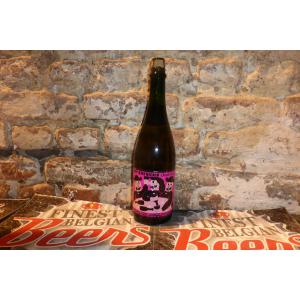 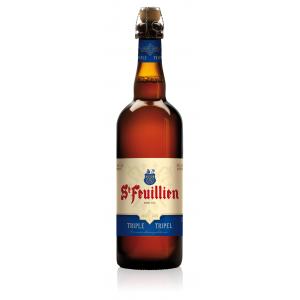