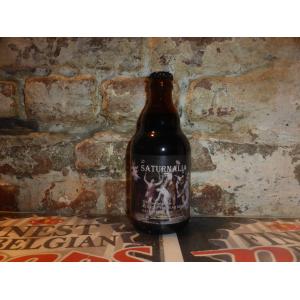 A FEW WORDS ABOUT US

With a long and passionate carreer in  the brewing of the frotty stuff...

Gino started his brewing carreer with an internship at Brouwerij

hugely successful beers.   Gino was one of only two Belgian brewers

in the early 1990's.   (the other one being legendary brewer white beer

After the takeover of Unibroue  by Sleemans Breweries Gino returned

it into Liefmans Breweries.   By the age of 37 he received the prestigious

his moonwalking skills though).

Gino until today remains the most awarded Belgian Brewer in the

World Beer  Championships with the most different (types of) beers.

Gino our Master Wizard has created many award winning beers and

he will do so again for De Feniks !

Jasper is a very talented BioEngineer and Brewer.  Having studied in

Gent  and having  worked  at Flemish Institure for BioTechnology VIB

he has a keen knowledge of brewing technology.

Jazz' Black Oatmeal Delight stout.  Next to doing most of the

carreer in drinking the stuff.   It's the only thing he's good at really.

Well that and a modest talent in Problem Solving, a talent honed by a

doing business in and with  China.

Kurt loves good food and drink.  A course of Artisanal brewing was

a good start.  It not only was a great way to learn more about brewing

passionate  about beer and brewing.

A force of nature with an established  career (18 years) in management,

TV, purchasing  and  sales both  in China and in Europe.    Angela

and basic French.  She has a background in Classic Chinese Dance and

both in the domestic market as  abroad. 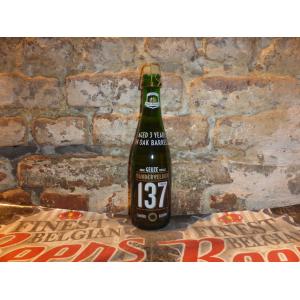 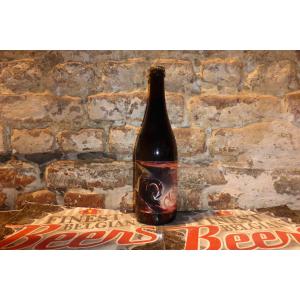 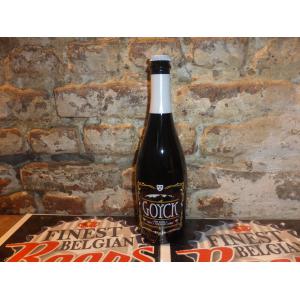