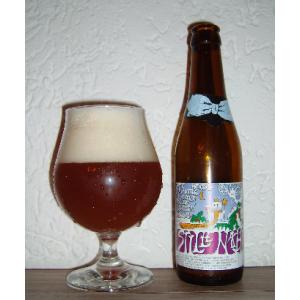 History of the brewery

The founder of the brewery was a doctor in medecine, Louis Nevejan. We have recently found papers in the archives stating that the first building dates from 1835 AD. Once it was both brewery and distillery. The founder died in 1882 and the brewery was sold to Alouis Costenoble. The family brewed for three generations until 1980 when the brewery stopped. Beer brands include COQ PILS OUD BRUIN & COSMOS. In Esen there were six breweries (all small and parttime) and two distilleries. The actual brewer is doing historical research on West-Flanders breweries since 1900 AD, and has got the 'GOLDEN HAMMER' Trophy, a two yearly award for historic research on breweries. This was attributed by vzw 't Hamerken in Bruges on March 27, 2000 AD. 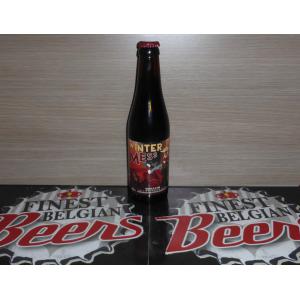 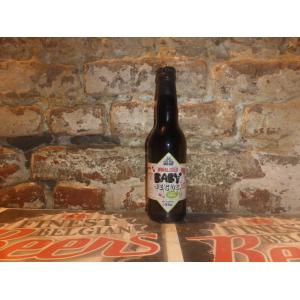 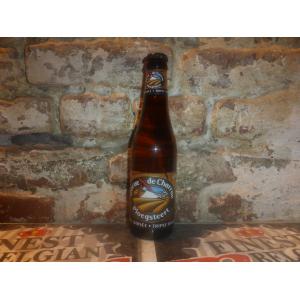