Amburon Belgian Craftbrewery NV aims for distinction through innovation that is rooted in the Belgian beer tradition. In keeping with this tradition we aim for balanced and accessible beers with a pure taste – sometimes with something a little different. We keep track of the latest trends in maturation on wood, the use of wild yeasts, and up-and-coming beer styles. All of our beers are brewed using artisan methods. Our precision and attention to detail are essential to the quality of the beer, which is regularly tested by an external body: the renowned Delvaux laboratory.
Amburon Belgian Craftbrewery NV was founded in early 2016 by Davy Daniëls (Managing Director) in partnership with Carlo De Baere and Jan Jacobs. The brewhall will be opened in August 2016.

Davy was steeped in the love of beer from a very young age. In 1961 his grandfather set up a drinks shop. The store is still in business, now selling around 600 Belgian beers. And the brewery is next door at Hasseltsesteenweg in Tongeren. In 2009 Davy, with his childhood friend Bart Durlet, who is a master brewer, launched a city beer for Tongeren, calling it Amburon and giving the brewery the same name. This name was chosen to reflect the pride of and respect for the history of the city of Tongeren* and Belgian beer.

* Amburon is a reference to Ambiorix, a proud Gaul and the leader of the local tribe of the Eburones, who led a successful revolt against the Roman occupier. His statue is in Tongeren. The TUNGRI are the original inhabitants of this, the oldest city in Belgium.

Our master brewer Bert Housen previously worked with the Anders brewery. Bert was trained by Bart Durlet, gaining experience of many different beer types and beer styles. He now manages production at the Amburon Belgian Craftbrewery. We brew with high-quality, modern equipment, but also use traditional wooden foeders to allow our specialty beers to mature over a longer period. 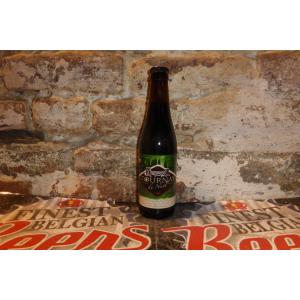 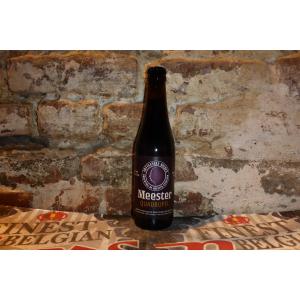